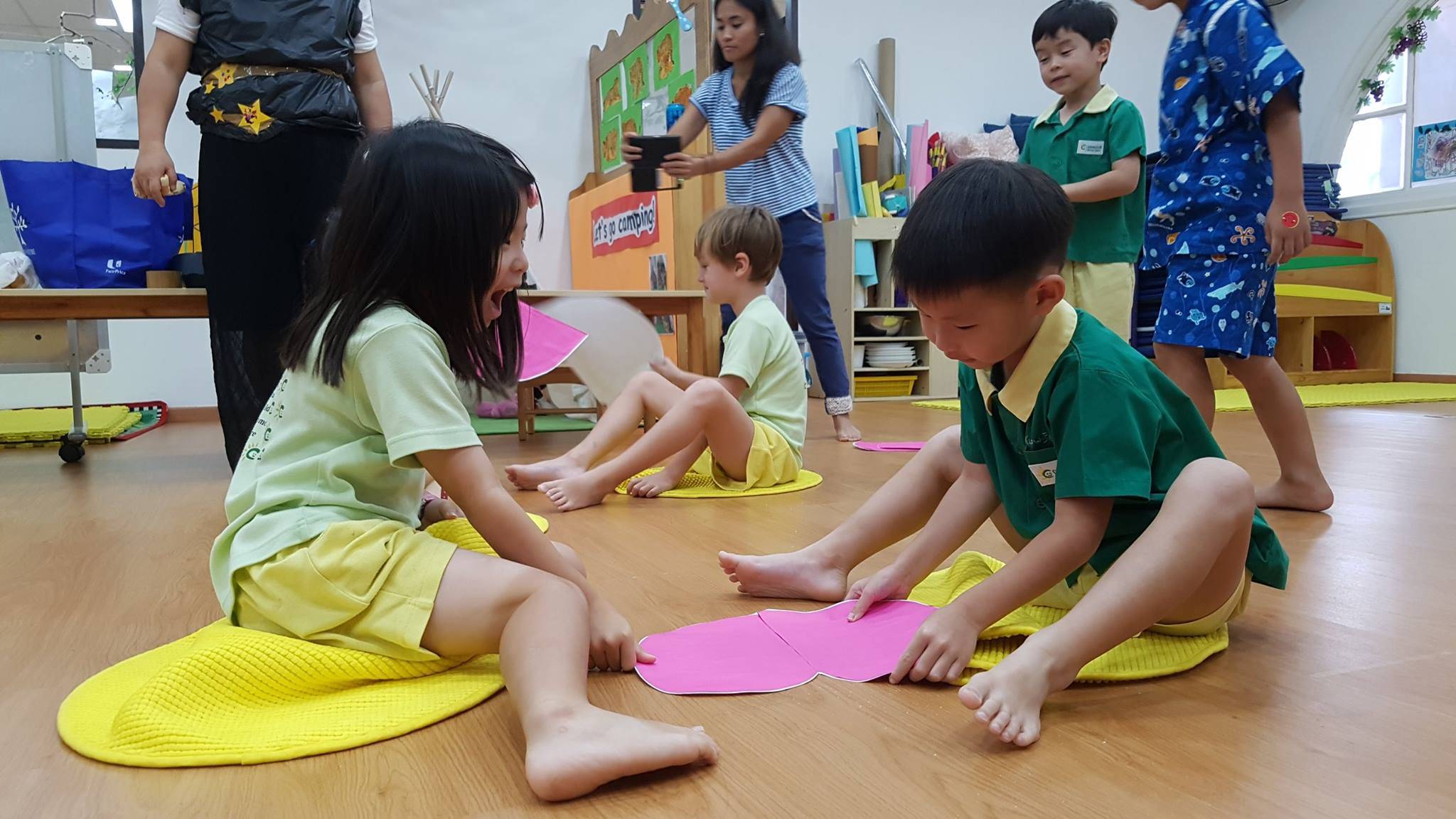 Tanabata Matsuri, also known as the Star Festival, is a Japanese Festival the annual meeting of the deities Orihime and Hikoboshi. The Cambridge @ Robertson children celebrated the festival with various games. The K1 children rowed to find their other “half hearts”, while the N1 children played “Rolling over on Stars”. The K1 and K2 children also went “Star Hunting”. As for our little toddlers, they sang “Twinkle Twinkle Little Star” with delight! 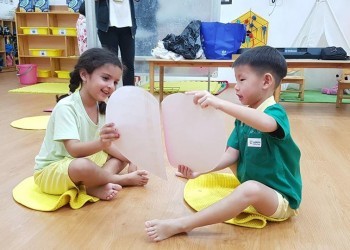 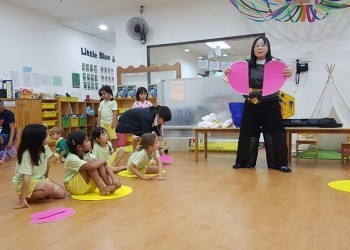 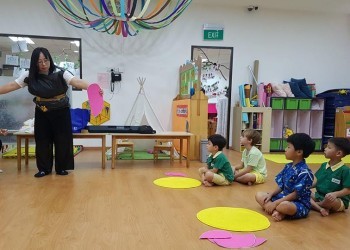 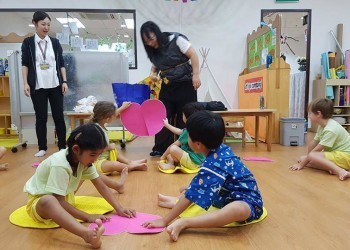 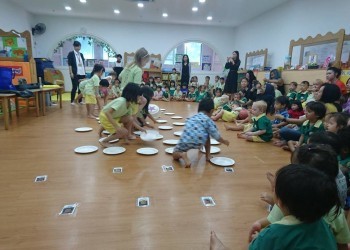 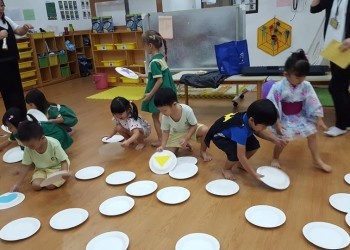 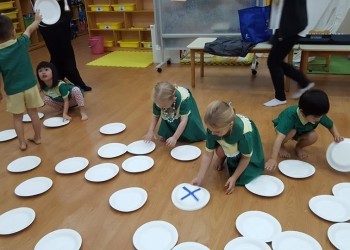 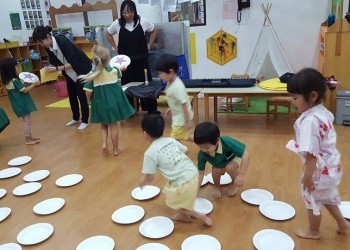 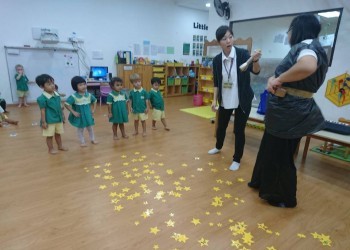 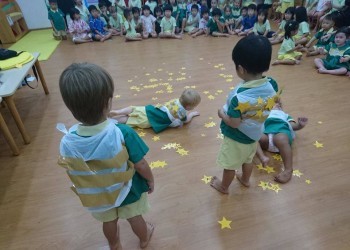 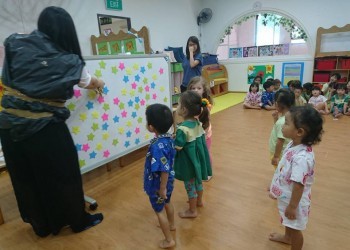 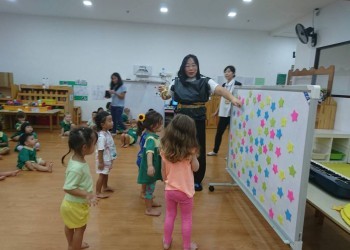